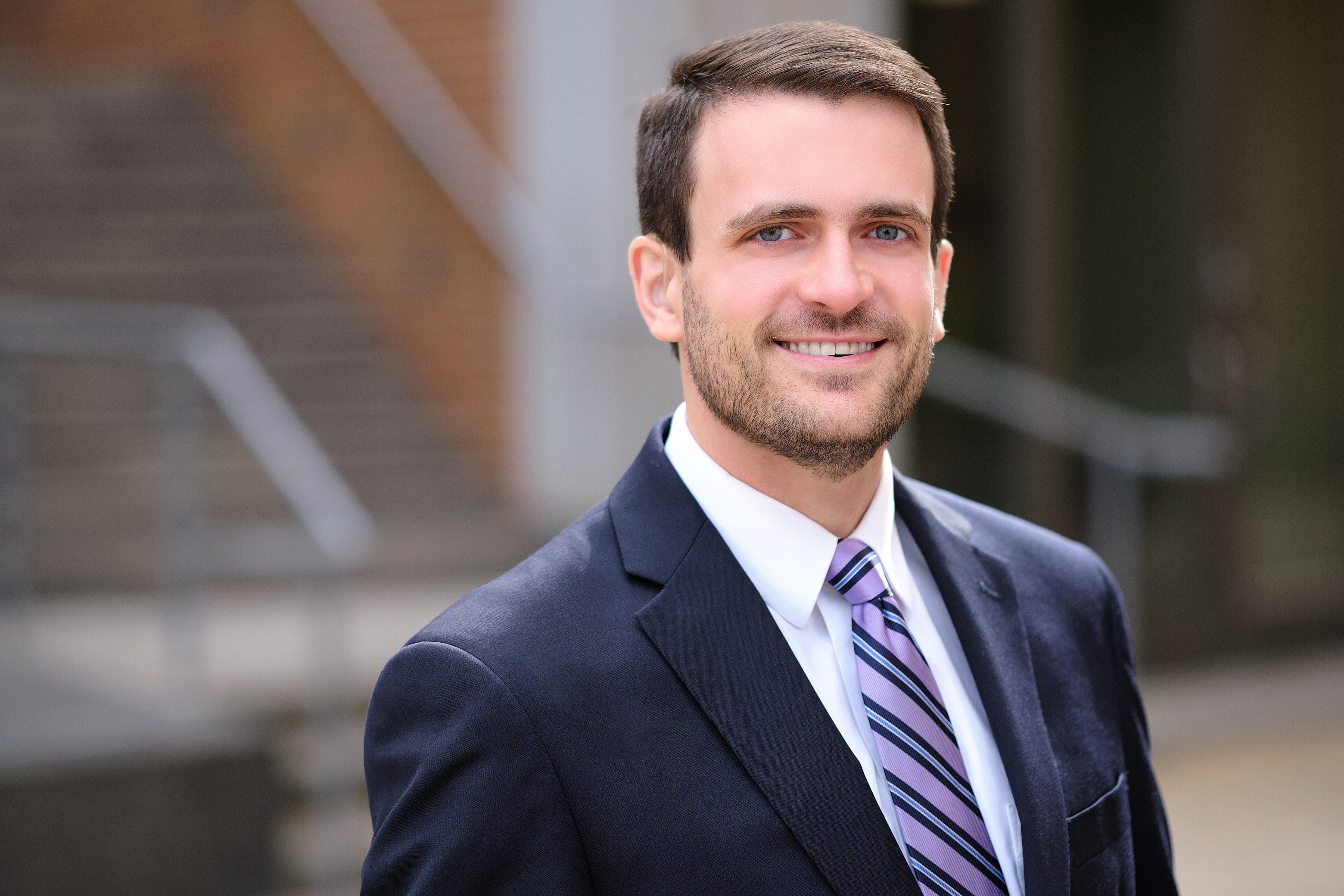 Hamp is a seasoned lawyer who concentrates his practice on employment litigation.

Hampton focuses his practice on employment litigation and represents clients at all stages of the litigation process. Hampton counsels clients in a variety of matters, including non-competition and non-solicitation issues, non-payment of wages and Wage Act claims, breach of fiduciary duty issues, trade secret disputes, and sexual harassment and discrimination claims.

Hampton earned his B.A. from Yale University and his J.D. from the Emory University School of Law, with honors, Order of the Coif. During law school Hampton served as an Articles Editor for the Emory Law Journal and as Director of the Emory Law School Supreme Court Advocacy Program, where he participated in the preparation of five briefs filed with the United States Supreme Court. After his graduation, Hampton served for two years as a law clerk for the Honorable Justin S. Anand, U.S. Magistrate Judge, in the Northern District of Georgia.